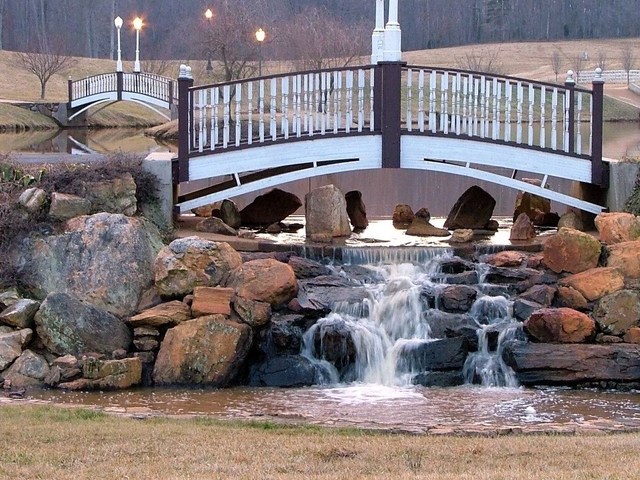 Badly worded signs are misleading. There are plenty of examples of such signs. But, mostly, the errors are all too obvious to the reader. You can look at pictures of these badly worded signs on the internet – they often make us laugh. After all, a sign that has obvious errors in it can still be understood – it won’t do any harm other than raise the occasional eyebrow.

But sometimes a sign can be perfectly spelt and still be completely misleading. The author of the sign knew what he or she meant to convey but  failed to make that meaning clear.

Signs can have unintended effects

I heard about a particular sign that falls into the misleading category and thought I’d share it with you. It’s a perfect example of a message that’s gone badly wrong, because whoever wrote it didn’t think laterally enough – or even at all. This sign is (or was – I hope it’s been removed by now) at the entrance to Yosemite National Park in the USA. It read, ‘No water beyond this point’.

Now that message seems innocent enough, doesn’t it? But how would you interpret it?

Water, water everywhere but not a drop to drink

The difference here is that, when you’re in an airport, you can easily get water once you’ve gone through customs. For people visiting Yosemite who misread the ‘No water’ sign, they had no access to water as they walked miles through the park in 90-degree temperatures, risking severe dehydration!

Dangerous cliffs on the move!

Enough said. On a lighter note, I saw another badly worded sign on the New South Wales coastline when visiting Australia earlier this year. The sign read ‘Dangerous cliff approaching’. I wondered what a dangerous cliff would look like when it was approaching – might it have a menacing, craggy demeanour and march towards you armed with crampons, ropes and mountaineering boots?

Make sure the meaning is crystal clear

Last week I took part in a webinar given by Steve Mills, a business results…