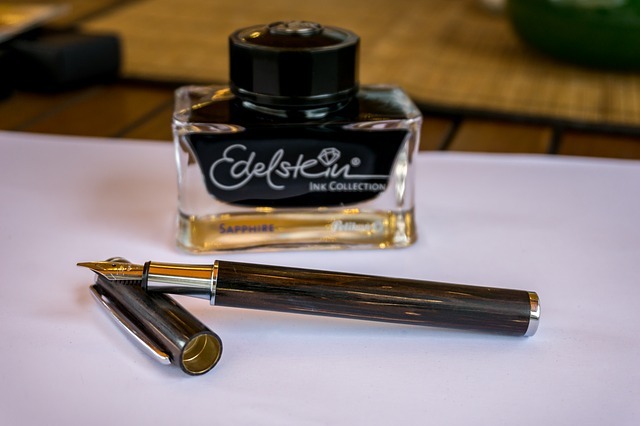 I was half-listening to a programme on BBC Radio 4 recently, during which the reporter remarked, ‘…ripping open envelopes feels like such an old-fashioned thing to do’. This comment struck me as bizarre. I half-wondered if the reporter had removed his letterbox on the grounds that he no longer received post – whether impersonal direct mail  or personalised handwritten letters. However, I feel sure he won’t have done so. Any more than he employs a private letter-opening assistant so that he doesn’t have to undertake such a menial task.

While it’s true that we receive much less personalised handwritten mail these days – birthday cards and Christmas cards are major exceptions – business mail isn’t in decline with the rise of the internet, contrary to what some may believe.