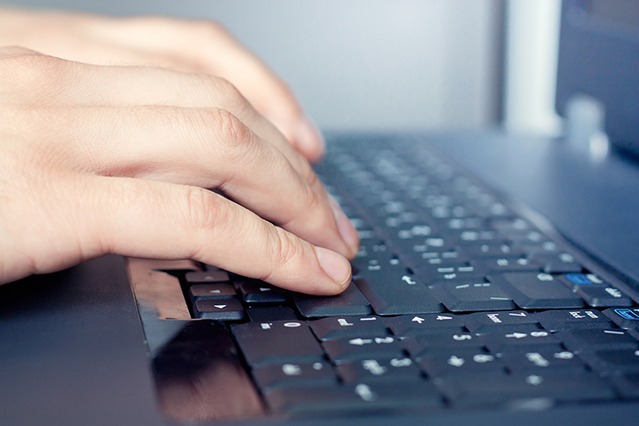 I expect you, like me, have received unpleasant or disagreeable emails. These emails were often sent on the spur of the moment, without thought of the hurt they might cause when the recipient read them. If only the senders of badly worded emails had thought twice about how to avoid email misery at the receiving end before pressing ‘send’.

Email messages are a great way to communicate quickly, but the speed and ease with which they can be sent means they are also easily abused.  When you’re writing a report or proposal, it’s going to be checked before it gets sent anywhere. But emails are exchanges of dialogue between two or more parties. They’re like having a live conversation with someone, but it’s silent.

If they were part of a live conversation, you would either –

Retaliation leads to escalation and angry exchanges – which are best avoided. But somehow email seems to legitimise this kind of behaviour. We cannot see the other person or their reaction. If we could, it might stop the sender in their tracks before that disagreeable message got sent, avoiding email misery.

Thinking twice about what you say to someone is something we do in conversation – how many times have you bitten your lip to stop yourself saying something you might regret? Email should be subject to the same discipline. Pause before you send the message, read it back to yourself. Sometimes it’s better to scrub it and start again.

Heinz Tschabitscher has some really helpful tips on writing and sending professionally written messages to avoid email misery in his article on  Fundamental Email Etiquette 25 Easy Rules to Follow.

Even if you think you’ve written a perfectly satisfactory email, it pays to –

Errors in an email betray the haste with which it was composed. This shows little respect for the person on the receiving end who has to make sense of what comes across as an (at best) unclear or (at worst) hurtful email.

Letting Your Values Shine Through